A federal judge ruled against environmentalists’ challenge to a proposed pipeline in Texas.
X
December 12, 2017 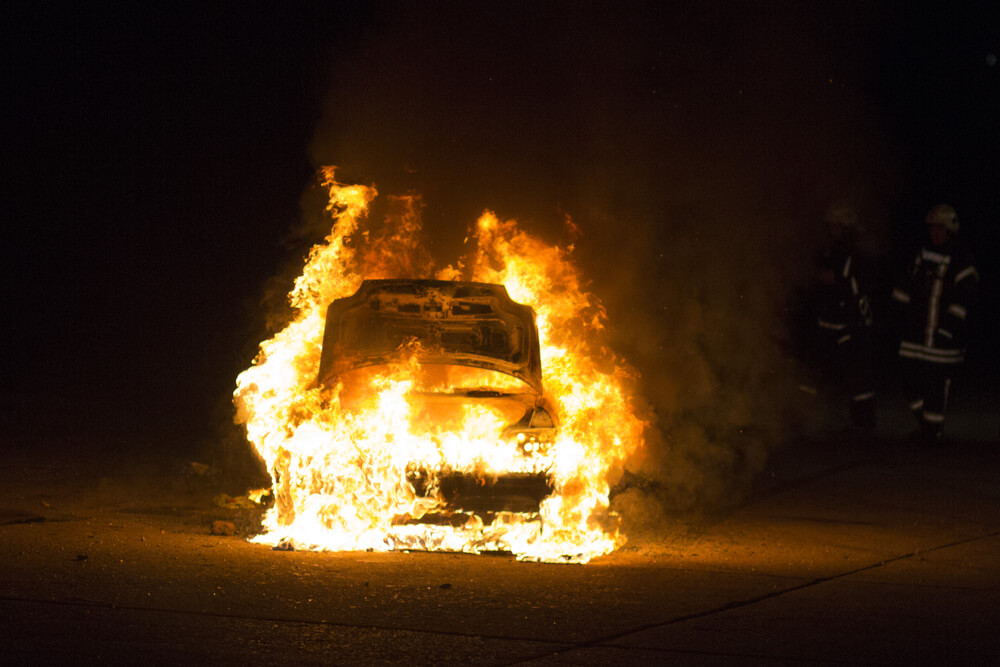 In a disturbing turn for the Texas environmental movement, leader Louis Moncivias Gutierrez appears to be recruiting individuals willing to go beyond peaceful means. In a recent Facebook post, Gutierrez issued his call to violence:

“I know where all the peaceful Protectors are at but I can’t help wonder where are all the protectors who are ready to throw down are at? #whatwilludiefor?”

In the past, Gutierrez has vowed to violate laws and instructed his followers on how to trespass, but this marks the first time the environmentalist has openly discussed using violence as a means of protest.

Gutierrez has a criminal past and has faced charges including burglary of a vehicle, criminal trespassing, bail jumping and failure to appear, and has admitted to smuggling people across the U.S.-Mexico border.

Gutierrez is not the first Texas environmental leader to start down the path of violence. Earlier this year Dave Cortez, the Central Texas organizer for the Texas Sierra Club, called on fellow environmentalists to “Scream, march, punch and rally,” and admitted to being a member of the violent leftist extremist group Antifa, which has been under investigation since early 2016 for domestic terrorist activities.